Liberal Jurisdictions of the AASR signed the Istanbul Declaration 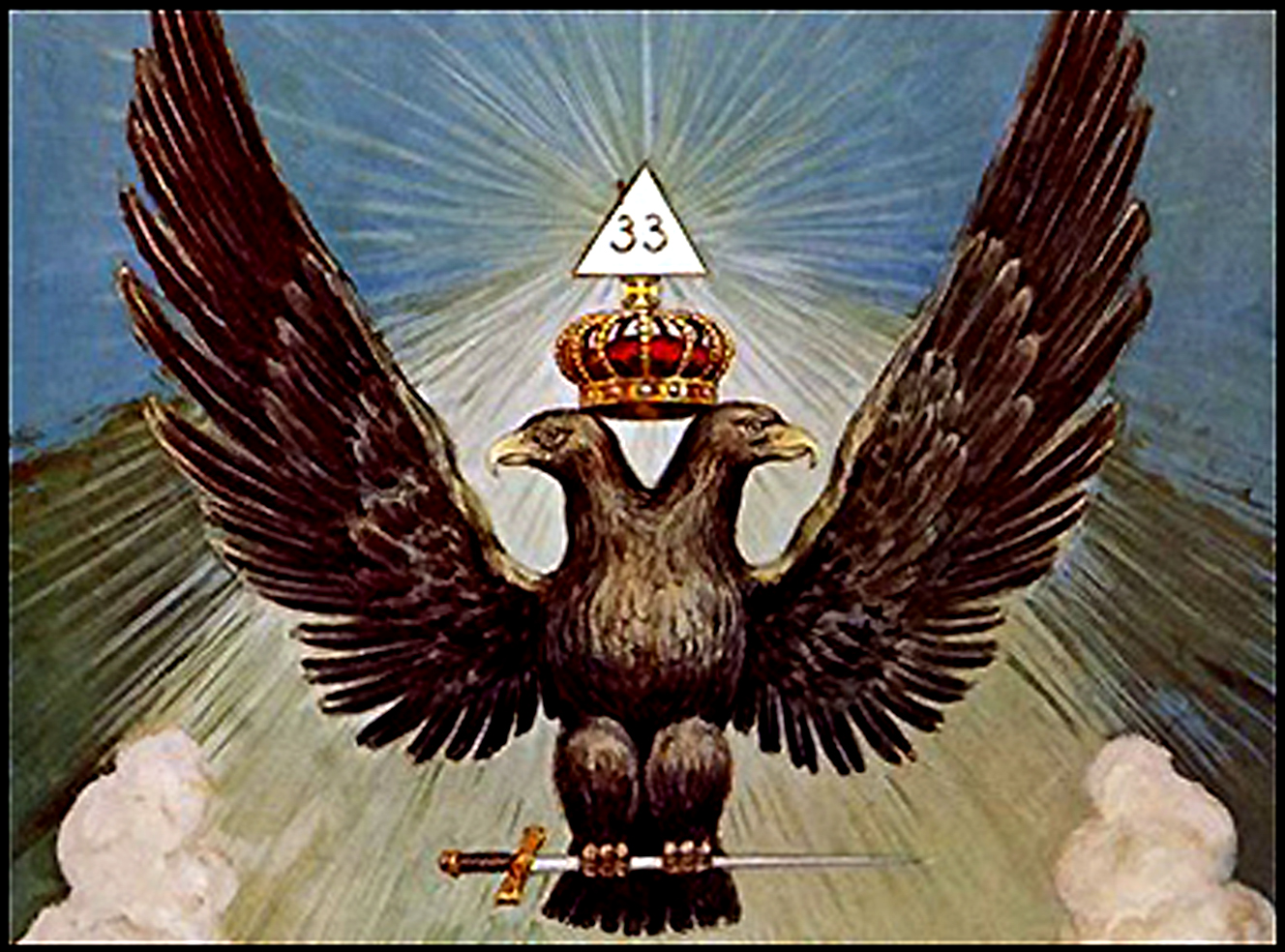 Since its inauguration in Brussels in 1976, the International Meeting of Higher Scottish Degrees (RIHGE – Rencontres Internationales des Hauts Grades Ecossais) has offered liberal jurisdictions of the Ancient and Accepted Scottish Rite the opportunity to work together within a framework that in no way limits their sovereignty.

The jurisdictions of the higher Scottish degrees met once again at the 25th RIHGE meeting on 13th and 14th December 2019 in Zenith of Istanbul, a city that symbolically links Europe and Asia and connects the West with the East and the North with the South.

It was a special meeting, resulting from the awareness of the need to transform this largest platform of common work of liberal Freemasons of higher degrees. This transformation involves the incorporation into the existing agreement of the Women’s Supreme Councils (which include Sisters), the International Mixed Masonic Order Le Droit Humain and the European, Mediterranean, American, and African Conferences of Continental Scottish humanist Jurisdictions.

On December 14, 2019, Thirty-one Scottish Supreme Councils of the Ancient and Accepted Scottish Rite signed the Universal Grand Charter of the Higher Scottish Degrees, stating that all signatories shall mutually recognize each other while maintaining full independence.