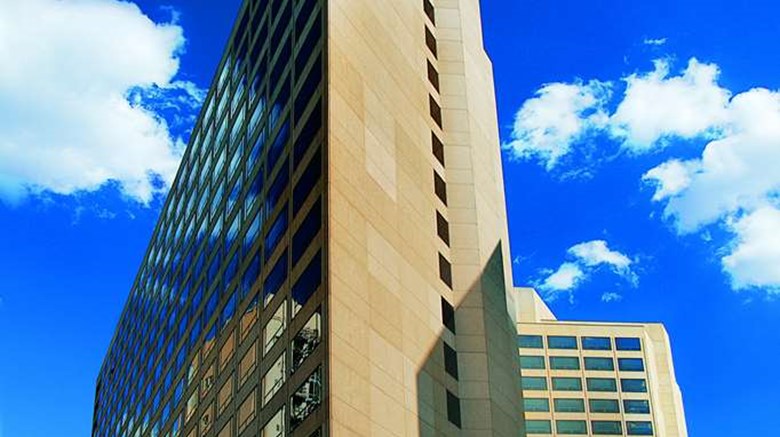 Well, another year has gone by and with it another Masonic Week in the DC area. Thankfully my trip went without any troubles even though Mother Nature was starting hurl winter storms my way. After getting checked in, I had a chance to sit down the Supreme Magus of the SRICF and pick his brain about the year. After that, it was socializing with all of the Brothers as they arrived.

First thing Thursday morning was the meeting of the Grand Master’s Council of the Commemorative Order of St. Thomas of Acon of the USA. Matthew Dupee was installed Most Worthy Grand Master of the order and Louis Bartrand was installed as Most Eminent Grand Prior. After lunch, I attended the Grand Chapter of the Sovereign Order of Knights Preceptor which was presided over by my good friend, Bro. David A. Grindle. The Preceptors was followed by the Provincial Grand Court of the USA of the Masonic Order of Athelstan. Thursday night I had attended the exemplification of the degrees of …