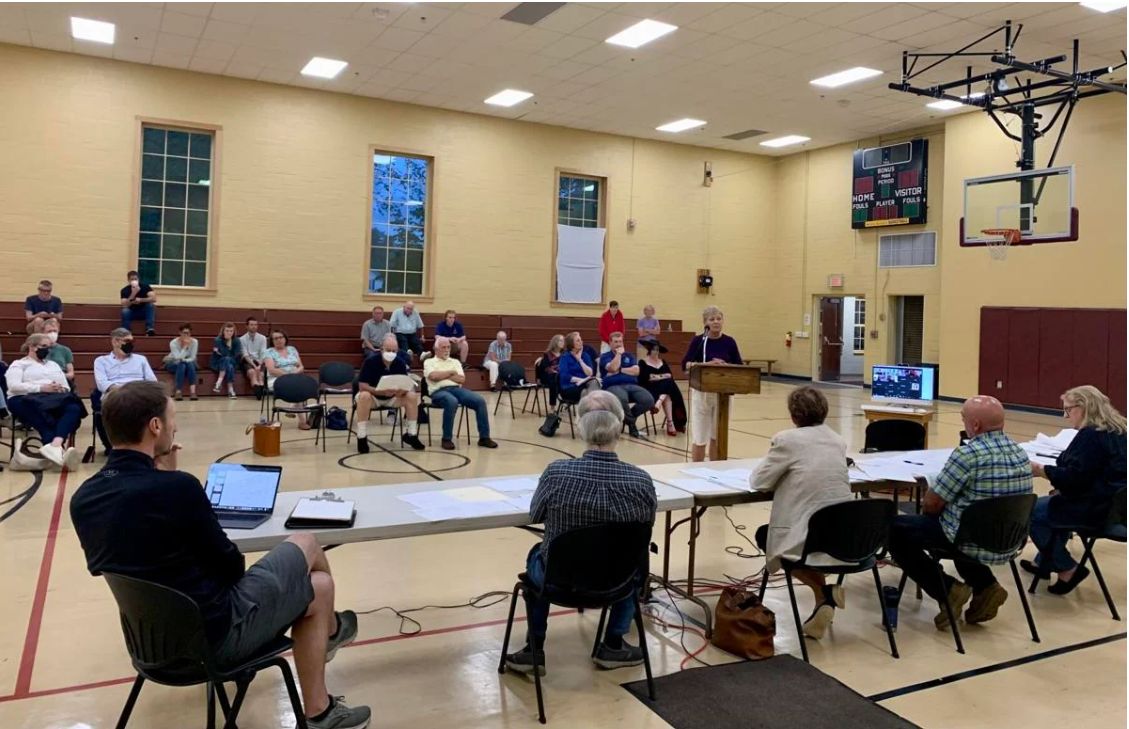 It was both the arithmetic, and the lack thereof, that alarmed residents and made town officials pause. A revised special permit application from the Great Barrington Masonic Temple Association Inc. said not two but five Masonic lodges would hold meetings and events at the former West Stockbridge Sportsmen’s Club.

The number of allowed events and meetings per year would more than double, to 270. The original application said there would be a total of 113.

It was this revision, received Monday morning, the day of the hearing, that had some residents reeling.