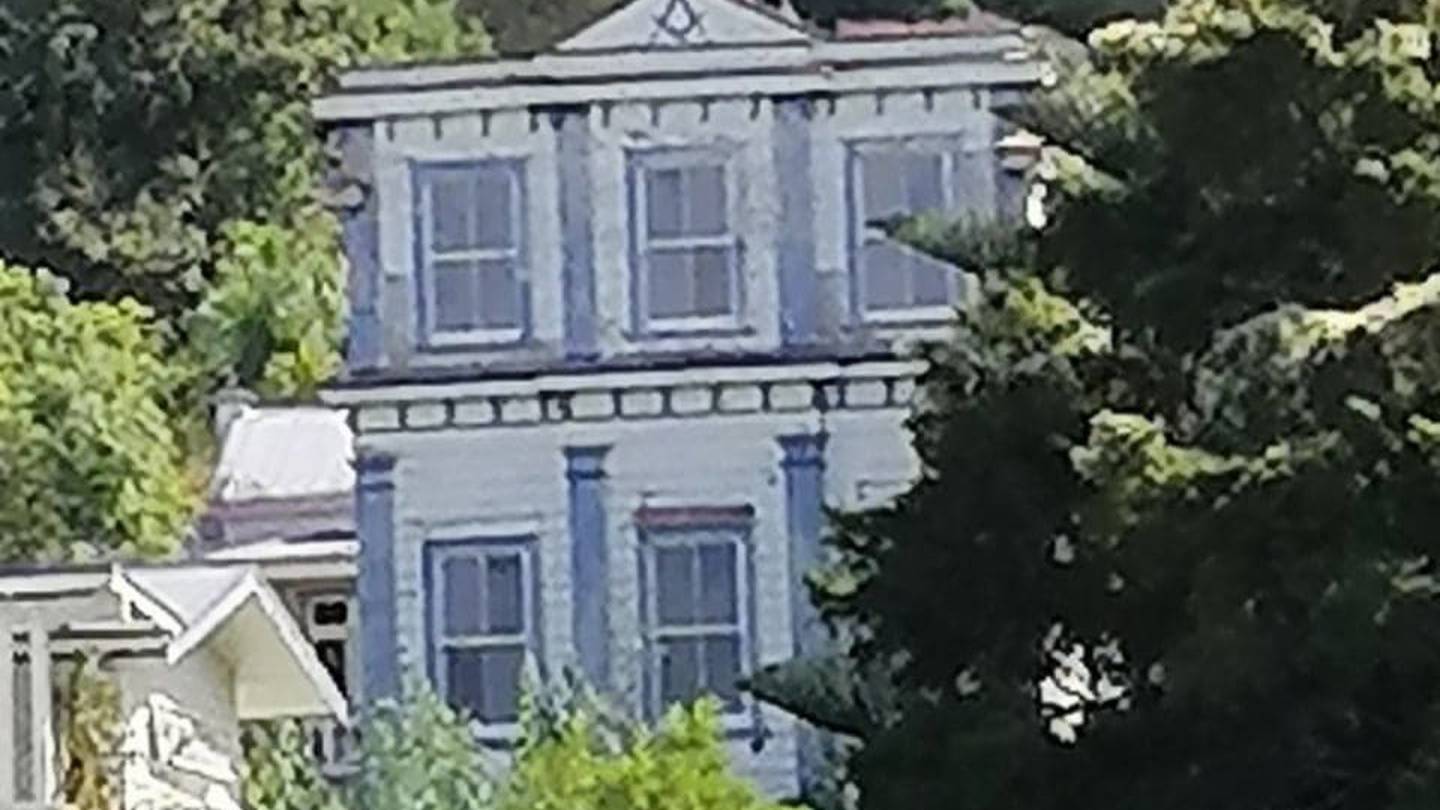 An historic Northland Masonic lodge building has been badly damaged in an early morning blaze.

The two-storey Yarborough St property was not believed to be occupied when the fire broke out just after 4am, he said.

The fire had been…