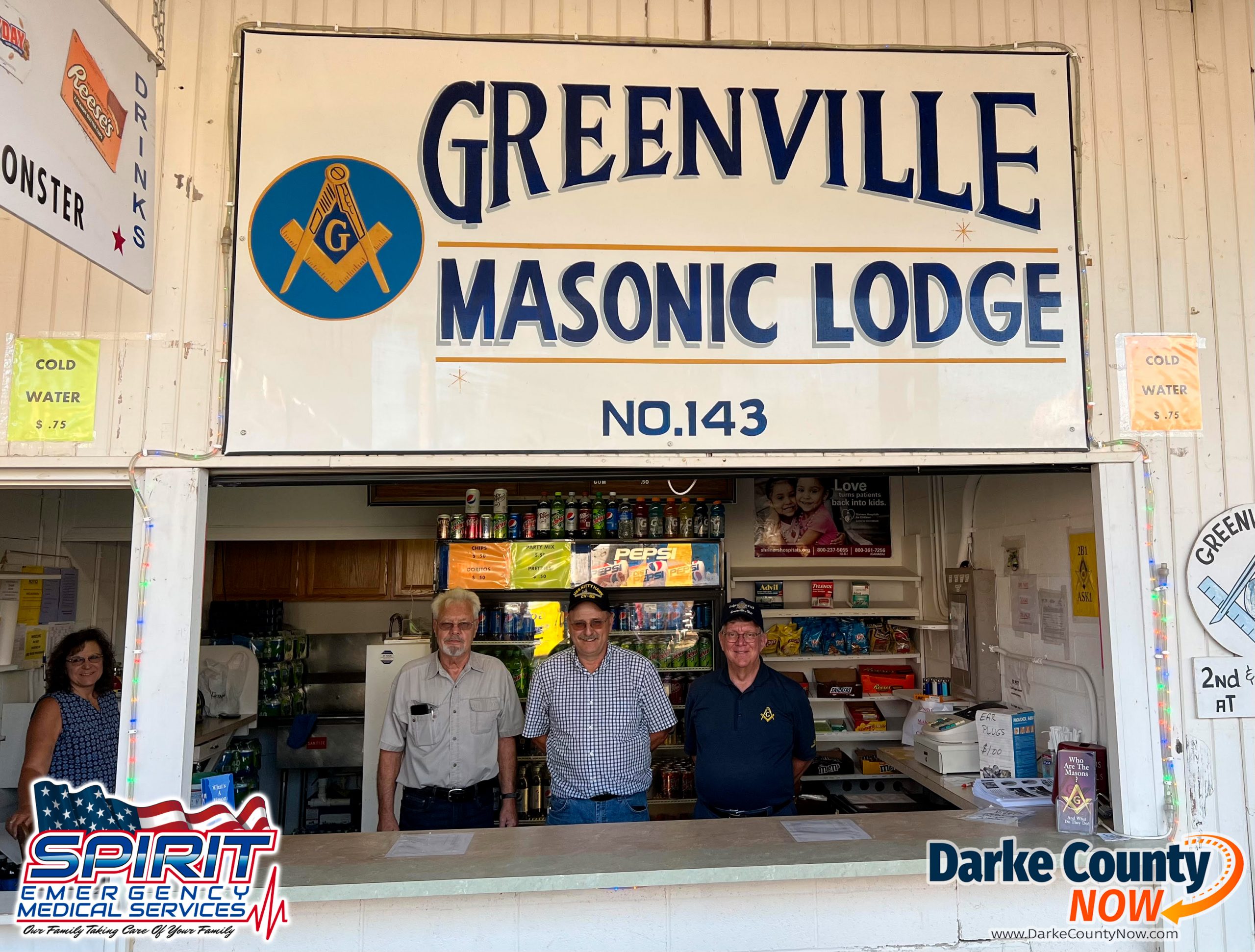 The Greenville Masonic Lodge No. 143 has worked under the grandstand at The Great Darke County Fair since 1972.

You can find a lot at the Mason’s spot under the grandstand. Their stand sells Pepsi products, water, candy, Tylenol, race programs and more. A while back, the stand even sold cigarettes.

The stand requires two people per 31 shifts during the fair. Secretary Tom Baker said they get about 50 volunteers to help out for those shifts.

Freemasonry is one of the oldest fraternal organizations in the world. It unites men of good character who, though of different religious, ethnic or social backgrounds, share a belief in the fatherhood of God and the brotherhood of mankind.

With 68,000 Masons and 440 local Lodges, Ohio has one of the largest Masonic memberships of any state in the country.

While the fair is the lodge’s biggest fundraiser, they’ve held all-you-can-eat spaghetti dinners and breakfasts in the past to raise funds for Ohio Special Olympics and…