Robert Burns and the history of Scottish freemasonry 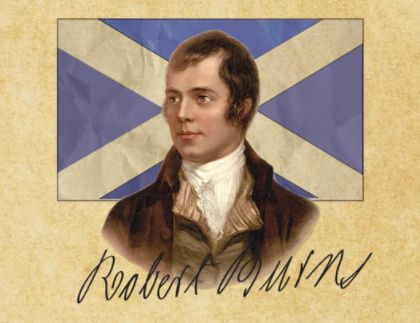 (by Martin Hannan, The National):

The United Grand Lodge of England yesterday placed advertisements in three English newspapers calling for an end to discrimination against freemasons.

Headlined ‘Enough Is Enough’ the adverts cite the £33m raised by masons for charity each year, and its chief executive David Staples has complained to the Equality and Human Rights Commission that its 200,000-plus members are the victims of gross misrepresentation and discrimination.

He said: “At the United Grand Lodge of England, we value honesty, integrity and service to the community above all else. Last year we raised over £33 million for good causes.

SO WHO ARE THE FREEMASONS?

THEY are members of a society which says it is not secret but which has rituals full of them. There are around five million masons worldwide. Although it is not compulsory, members typically meet as a lodge. Within a masonic lodge, ceremonies of initiation take place using rituals and oaths that date back centuries.

It used to be that masons could tell other masons by hand signals and ‘tokens’, which were handshakes that confirmed your ranking in freemasonry. Nowadays if a mason visits another lodge he will probably have to show a ‘dues’ card from his own lodge.

Even yesterday Staples refused to perform a masonic ‘handshake’ for the cameras, as part of becoming a mason is to take an oath not to reveal such secrets…