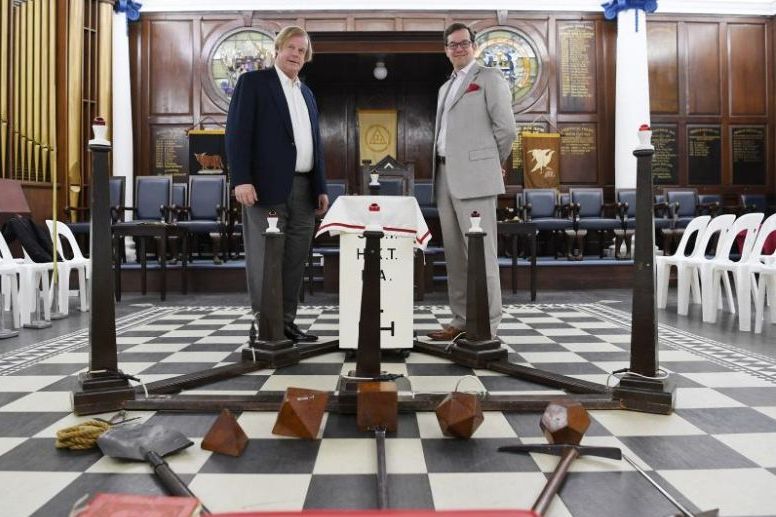 To those who have heard of them, the freemasons may seem like a “secret society”, a group whose rituals and activities are shrouded in mystery.

In an effort to clear up the myths surrounding the group, it has for the first time made a major public announcement about a charitable initiative it is setting up.

Its launch coincides with Singapore’s bicentennial, which commemorates 200 years since a British trading post was established in Singapore by perhaps the most famous freemason, Sir Stamford Raffles.

Dr David Staples, grand secretary of the United Grand Lodge of England, said: “Singaporean history is intertwined with freemason history, and we think it’s nice to mark that.”

read more at The Straits Times: