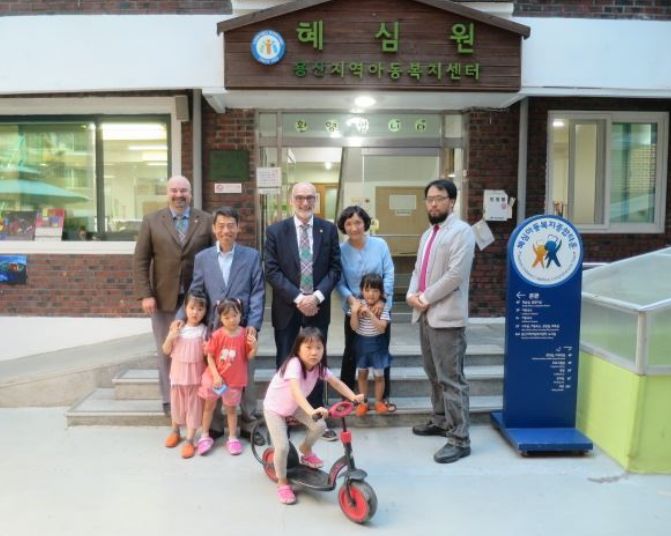 Not many people here know the Freemasons have a lodge in Seoul. And that may be just how a secret society wants it. However, Lodge Han Yang, opened exactly 110 years ago today, doesn’t shy away from the greater community when it comes to making a difference.

On May 29, 1909, that same lodge was opened and consecrated somewhere in Jeong-dong, an area in central Seoul known for its foreign legations. It has seen a lot of turbulence throughout its history.

Not much is known about its early years. What is remembered was published in 1953 in the Grand Lodge of Scotland Yearbook, and further updates were prepared in 1995 and 2005.

We know it started small, with membership of around 30 for the first few years, composed mostly of foreign merchants, missionaries and miners. The imperial Japanese government forbid all its subjects, including Koreans, from joining secret societies. However, it’s likely Koreans became Freemasons in other countries beyond the reach of Japan.

read more at The Korea Times: