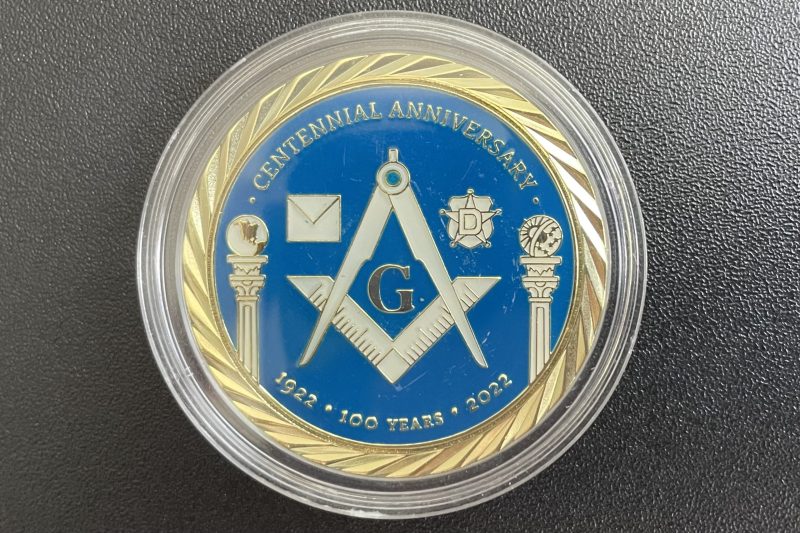 Many may have heard about the Freemasons through the 2004 film National Treasure, starring Nicolas Cage. But the Masons aren’t a bygone group. They’re active all across the world, even in East Dallas. East Dallas Masonic Lodge 1200 has historic local connections to notable politicians, police officers and district attorneys. In fact, this lodge is known as the “Policeman’s Lodge” because of the many officers who were among its members.