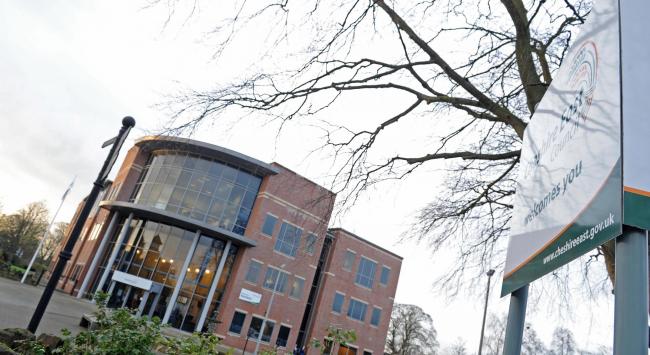 FREEMASONS have welcomed a decision not to force councillors to declare membership to groups such as their own.

Cheshire East Council officers had recommended that the existing rules on declarations of interest were maintained ahead of this month’s audit and governance committee meeting.

But Cllr Nick Mannion, Labour member for Macclesfield West and Ivy, instead proposed that councillors should declare all outside organisations that either they or their partner are members of – in order to boost the public’s confidence in the local authority.

He said: “I think it is quite right and appropriate, and we need to go that extra mile. We need to start rebuilding the confidence of the residents of Cheshire East in our openness and transparency.

“Yes, while there might not be a legal obligation, I think it would send a very positive signal to say we have nothing to hide, that we are open and transparent and that we go that extra mile.