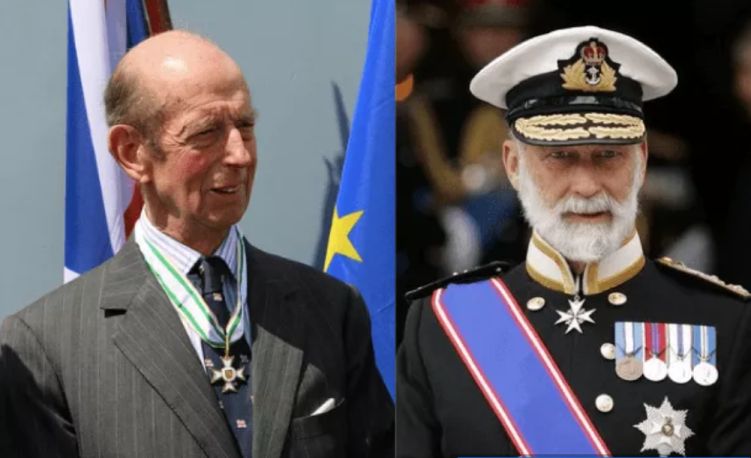 It is often dubbed as one of the world’s most secret societies – the world of Freemasonry. From covert handshakes to Masonic rituals, mystery surrounds the organisation which has connections to the British Royal Family.

Many members of The Royal Family are rumoured to be Freemasons, although only two current royals are publicly known to be part of the society.

The Duke of Kent has been the Grand Master of the United Grand Lodge of England for over 50 years.

In 2017, the 83-year-old conducted 20 engagements that were connected to Freemasonry according to the Court Circular.

This included attending lunches at Freemasons’ Hall in London as well as holding private audiences with the Pro Grand Master.

In the past, five Monarchs have been members of a Masonic lodge.

This includes The Queen’s…