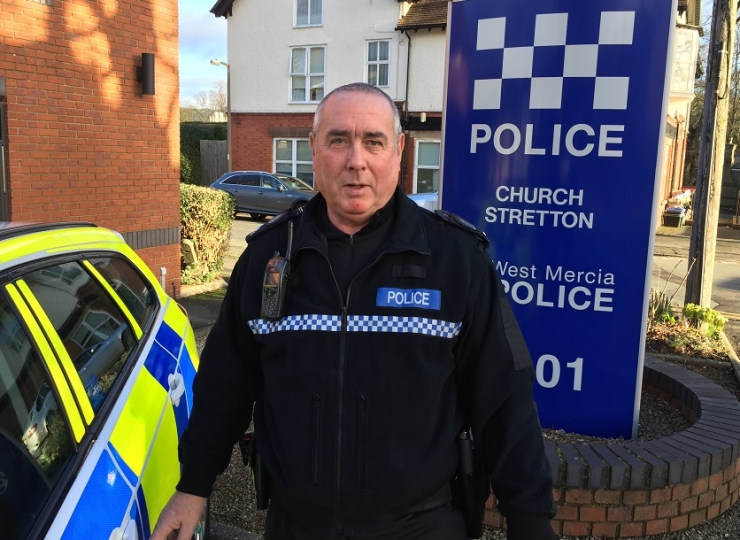 A NUMBER OF FREEMASONS HAVE BEEN HONOURED IN HM THE QUEEN’S NEW YEAR HONOURS LIST 2019, WHICH RECOGNISES THE OUTSTANDING ACHIEVEMENTS OF PEOPLE ACROSS THE UNITED KINGDOM

Charles has been a special constable for 45 years, holding the rank of a Sergeant, serving his community in Shropshire with postings to Bridgnorth, Much Wenlock and presently, Church Stretton. In May 2014, he was awarded the Freedom of Much Wenlock for services to the local community, with 40 years police service in the town of Much Wenlock.

He was initiated into Caer Caradoc Lodge No. 6346 in Shropshire in 1997 and joined West Mercia Lodge No. 9719 three years later, where he is the current Master.