What is the difference between the Knights of Columbus and the Freemasons? 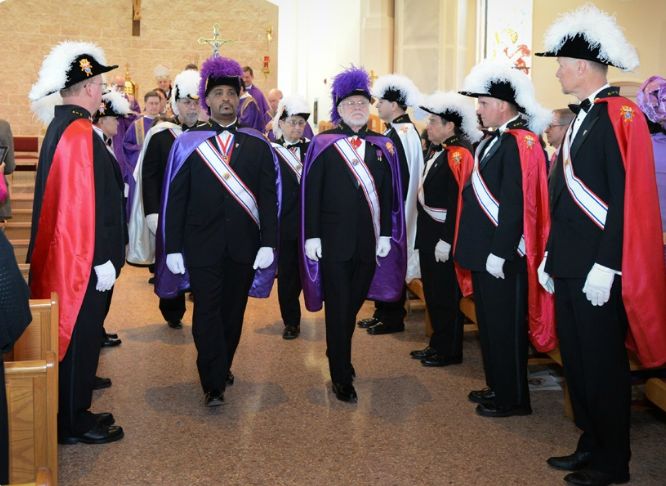 On Dec. 21, the Catholic News Agency reported that two Democratic senators — California’s Kamala Harris and Hawaii’s Mazie Hirono — had asked Brian Buescher, a U.S. District Court nominee from Nebraska, whether his membership in the Knights of Columbus would prevent him from being an impartial judge.

Harris expressed concern that the Knights of Columbus — a Catholic fraternal organization founded in 1882 that she called “an all-male society comprised primarily of Catholic men” — had taken public positions on issues of reproductive rights and same-sex marriage that might compromise Buescher’s judicial decision-making. Hirono wondered if Buescher would quit the organization if he was confirmed.

These are troubling questions, but not, as some have asserted, because they represent a 21st-century version of America’s centuries-long tradition of anti-…