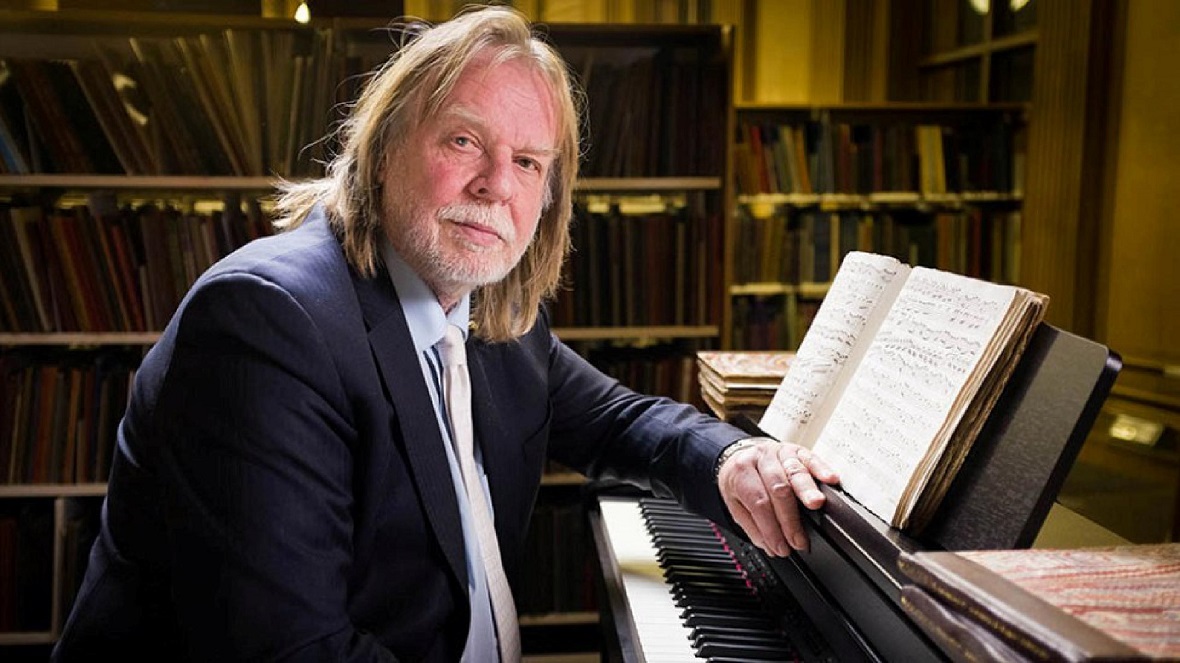 Progressive rock legend Rick Wakeman was awarded a Commander of the Order of the British Empire, or CBE, which is one rank below a knighthood, as part of the Queen’s birthday honors list for 2021.

The 72-year-old, who was inducted into the Rock And Roll Hall Of Fame in 2017, told the PA News agency upon hearing the news: “It’s a mixture of stunned and genuinely very proud. In a strange way, my first thought was, ‘Gosh, I wish my mum and dad were here to witness this’ but then I realized, of course, that my dad would be 105 and mum would be 103 — so the odds were heavily stacked against that.

“I am quite literally stunned and proud is the only way I can [describe it],” he continued. “Friends who know me and have been in the business know I never expected a thing like this. I can only say thank you very much. I really feel very honoured and proud.

“I have carried on making music but sometimes you are making music and go, ‘Why am I doing this? There is no end in sight as to when we can…