What’s in a Building? Our Past vs. our Present 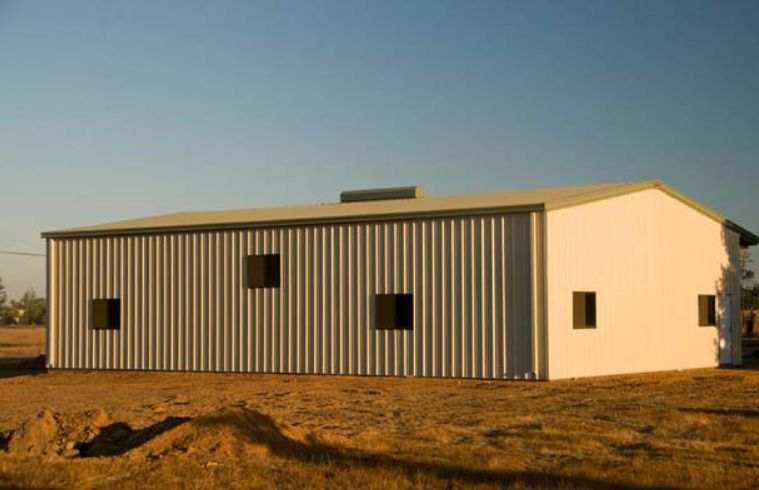 Freemasonry is a fraternity constructed around the allegory of the architecture and building trade. Our prior brethren had a pretty good understanding of that allegory and how it related to the building of character in Man. Because of that, many of them were inspired to take that allegory a step further and apply it to our Masonic Temples beginning in the last decades of the 19th century.

My post earlier this month about an unnamed Masonic Temple that was recently sold to non-Masons attracted an enormous number of readers. Obviously it struck a chord with many Brethren around the U.S. and Canada. Unfortunately, the Brethren who are members of the two lodges that moved out of that unnamed building were upset that I turned attention on them, even anonymously. ‘You just don’t understand,’ they said. It was an albatross around their necks and wallets, they love their new surroundings now, “and a lodge is not a building,” goes the familiar refrain. And they have better parking.

I understand these problems better than they can possibly know. Not just anecdotally or academically, either. I’ve been in the trenches of historic preservation since I was thirteen years old, and the very first money I made in a job as a teenager went to help preserve the past. I was on the Board of Directors for a railroad museum when I was 16. As an adult, in my job of 25 years I helped maintain an historic mansion that had cultural significance which housed our offices and studio. I served on the Temple Board for our massive downtown Masonic Temple that was neglected for decades, had a brief revival, and now sadly again faces abandonment because they lost their vision all over again. And I also served for many years as a…

read more and watch the pictures at the Freemasons for Dummies blog: