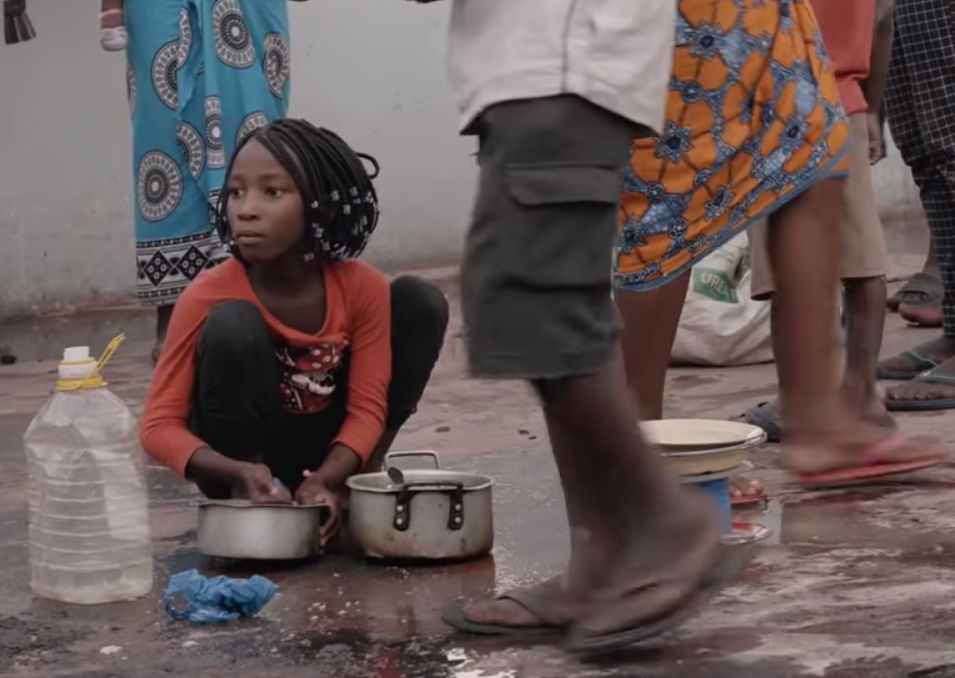 The leading fraternal organization in the world, Freemasons, through its charity organisation, the Masonic Charitable Foundation has donated £45,000 to survivors of Tropical Cyclone Idai in three countries, namely Mozambique, Malawi and Zimbabwe.

The donation was made through Plan International UK which is working to help survivors, including young women and children, who are at particular risk.

The donation bt Freemason will provide jerry cans, water purification tablets and buckets to people who are at risk to waterborne diseases such as cholera, typhoid and dysentery as well as bilharzia, sleeping sickness and malaria.

We’re hugely grateful to the Masonic Charitable Foundation for supporting our disaster response in Southern Africa.