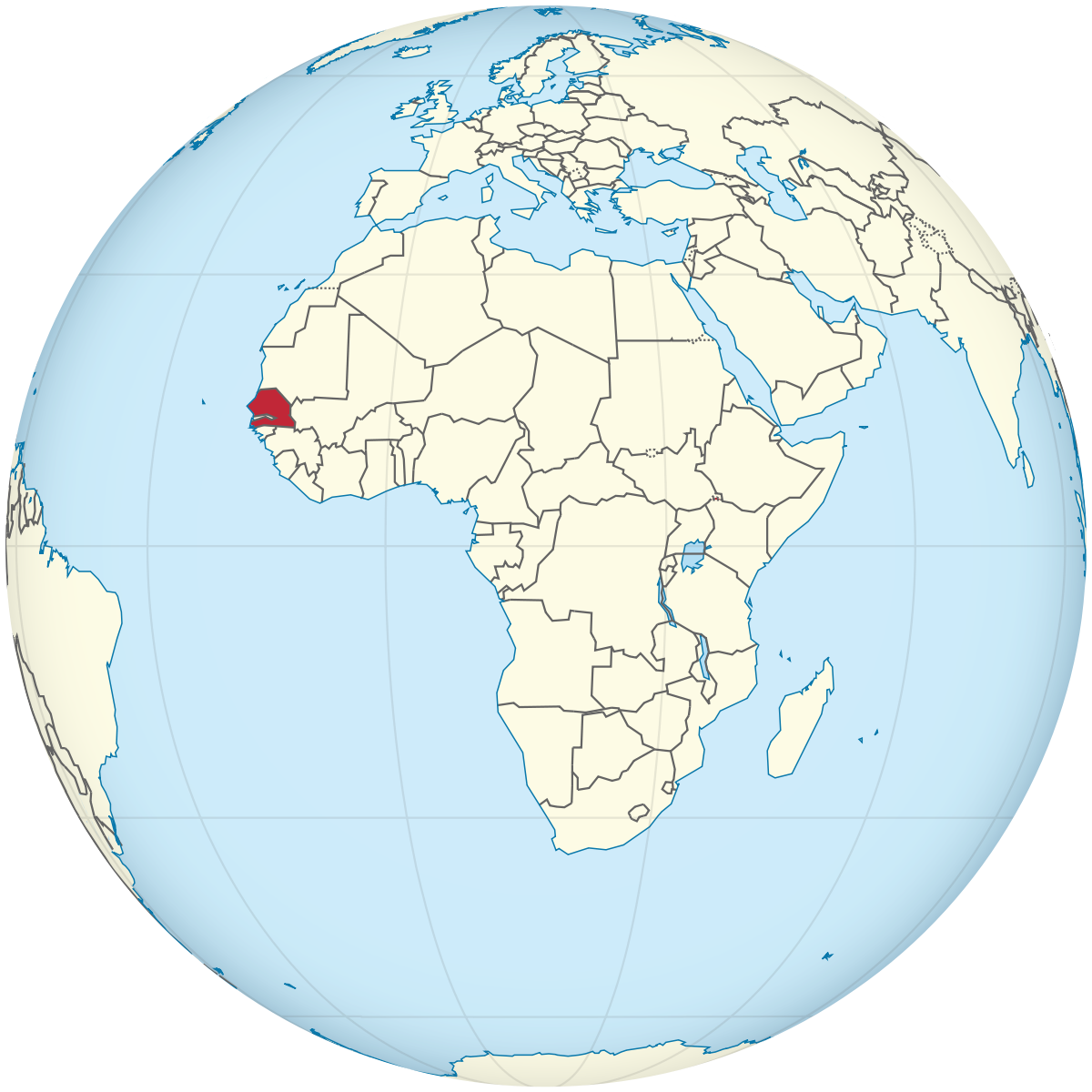 We spoke to writer and PhD student, Hamidou Anne, about the rising influence of Senegal’s “No to Free Masonry and Homosexuality” group, who recently protested Rihanna’s trip to the country.
A few weeks ago, we reported that a collective of 30 religious groups named “No to Free Masonry and Homosexuality” protested Rihanna’s trip to Senegal, where she was supposed to meet France’s President Emmanuel Macron and Senegal’s President Macky Sall to promote children’s education.

The group accused her of using masonic symbols and of being a member of the illuminati. Rihanna went to Senegal and participated in the conference as expected and without any incident, despite the fact that the collective threatened to protest at her arrival at the airport: “We will protest as soon as she gets out of the plane, and if need be we will protest in front of the National Assembly, the Ministry of Home Affairs, or the Presidential Palace,” Cheikh Oumar Diagne the spokesperson of the collective declared in a video posted online.

These organisations—primarily Muslim—seem to come straight from a conspiracy theory parody but they are real and are pretty influential in Senegal, a country renowned for its tradition of tolerance and hospitality. They seem to be part of a marginal yet very vocal fringe of the Senegalese population; their messages and declarations are amplified by the silence of counter opinions in the public debate. As a matter of fact, during the days of the Rihanna controversy, very few journalistic or political voices arose to take position against those groups, their conservative homophobic stances and their far-fetched conspiracy theories.