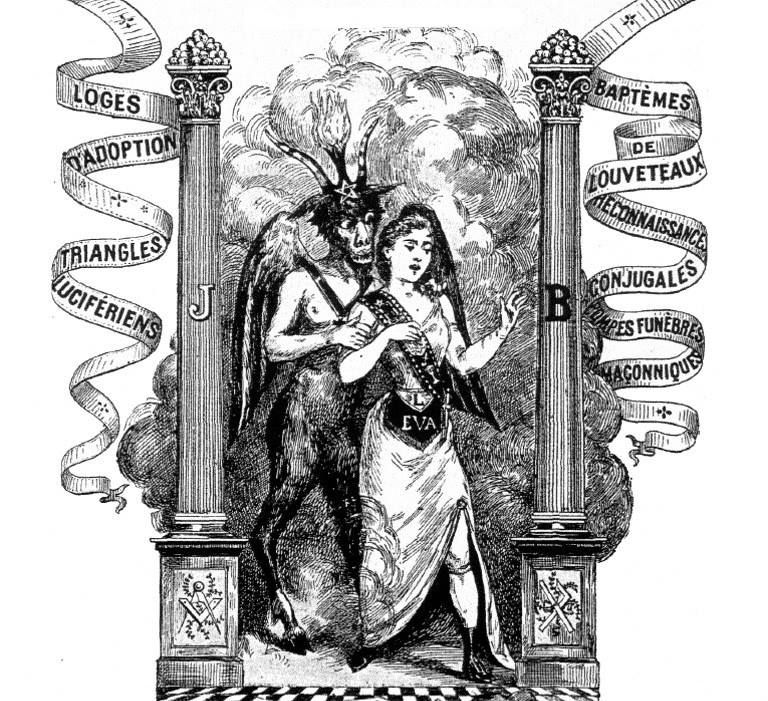 My older sister has started dating a guy whom the whole family really likes. But I found out something kind of weird about him: he’s a Freemason. You know: like the Illuminati or something!

I’m no conspiracy theorist, but it seems super weird to me that anyone would be involved in a secret society. It’s not that I think that my sister’s new boyfriend is undermining the government in his free time, but it’s just kind of off-putting that he’s involved in this group that–from what I’ve read and seen in the movies–has secrets, power, and a mysterious agenda. My sister thinks all of this is no big deal. What, if anything, should I do?

The Freemasons have quite the reputation. In the minds of many, the “secret society” of Freemasons is a silent force throughout human history. Among other things, Freemasons are credited with secretly running UK courts (not true), worshipping Satan (also not true), backing the KKK (nope), hiding their symbols on U.S. currency (false–sorry, movie fans), and being the same as (or related to) the Illuminati (they’re not, despite your reference to the same). But the list of famous and powerful Freemasons is long indeed: George Washington, Theodore Roosevelt, and even John Wayne were Freemasons. So the group must have some secret power, right?

Well, any group with powerful members may be powerful, but the idea of the Freemasons as some sinister force has little root in reality. The truth is…