Freemasonry and the Game of Thrones 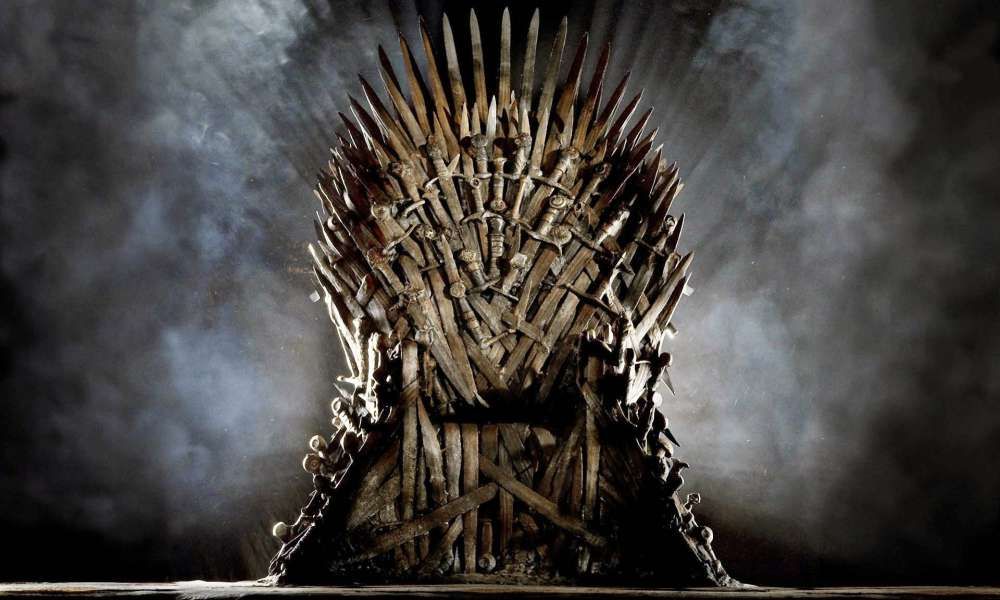 I am, as well as many of you, very excited to see the how Game of Thrones ends on HBO. The television series is based upon the Fantasy book series called “A Song of Ice and Fire” by George RR Martin. The show currently has surpassed from a plot standpoint where the last book which was published in the series, “A Dance with Dragons”, had left off. For those of you who haven’t seen it, what are you waiting for? For those of you who have, I see a lot of parallels between Freemasonry and themes within the show and the books. I will attempt to break some of these down over in this series of articles. For those of you who haven’t seen the show or read the books, be warned that there are spoilers below.

First and foremost, the show features prominently an organization called “The Night’s Watch”. They are a military order dedicated to holding the Wall, which is an immense fortification along the Northern Border of the Seven Kingdoms of Westeros which has 19 castles. They are tasked with defending the realm of men from the threats from beyond the wall, which historically has been a people called “Wildlings” by the people of the seven kingdoms.

However, there is something more sinister that lives beyond the wall as well. Creatures known as the “Others” in the books, and “White Walkers” on the show, who are described in the books as tall and gaunt, with flesh as pale as milk. They have cold blue eyes that have been described as burning like ice or being as bright as blue stars. In the show the “White Walkers” are depicted as emaciated and zombie like with the blue eyes as described above, many of them are dressed in black. They are led in the show by a White Walker called the “Night King”. What makes the White Walkers or Others so dangerous is that they have the ability to resurrect the dead through a form of necromancy which occurs when they touch the corpse. The newly raised undead are called Wights.

The “Others” have not been seen for eight thousand years, when they…