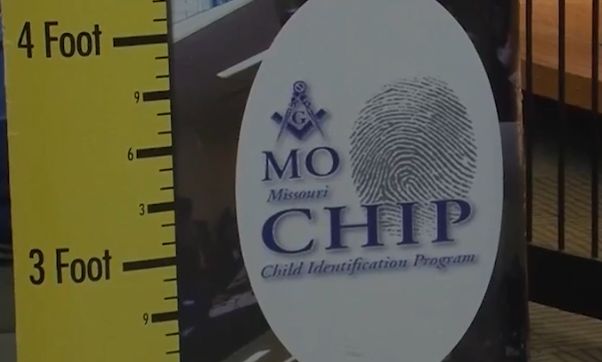 For 10 years, the Freemasons in Northwest Missouri have been helping parents and children feel safe.

On Saturday, they continued that work at East Hills Shopping Center by helping children sign up for the MoChip program. The program gathers essential data on children – like fingerprints, height, and a photograph – and puts it on a CD. If that child were to ever go missing, parents only have to give that CD to police.

“And we’ve got 13 kids that’s been rescued through this system,” Kearns said. “We just had one recently.”

Kearns added that if the program had been operational in the 1970s and 1980s, it could have prevented numerous abductions.