Jehovah’s Witnesses and Freemasonry: Accusations in China and the Historical Record 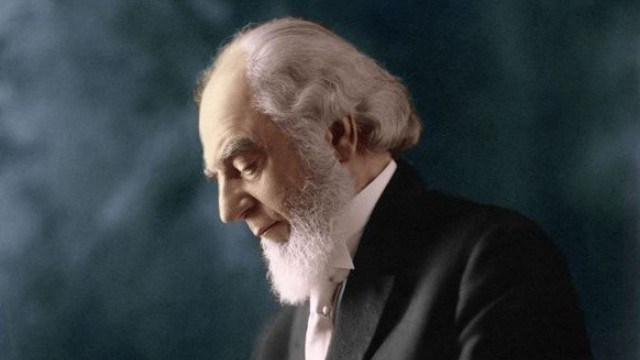 Government-controlled Three-Self Churches Accuse the Jehovah’s Witnesses to be related to Freemasonry. But they misunderstand the Witnesses’ early history.

One reader wrote to Bitter Winter that he has heard the Jehovah’s Witnesses denounced in sermons by pastors of the government-controlled Three Self Church. That this happens confirm that the Jehovah’s Witnesses are indeed present in China, although not in an open way. They are not included in the list of the xie jiao. However, their activities are regarded as illegal by the CCP and the Chinese anti-xie-jiao Web site regularly publishes anti-Witnesses propaganda originating from abroad, mostly from Russia.

Our reader wrote that he heard Three-Self pastors claim that the Jehovah’s Witnesses were founded by the Freemasonry. This is an old accusation in the West, but is based on a misunderstanding. We looked into the matter and found that some Christians in China do publish anti-Witnesses texts based on their alleged connections with Freemasonry. Some of their quotes from early Witnesses text are, however, inaccurate. Scholars in the West, including the undersigned, have examined the question long ago and came to different conclusions. Here is a summary of their findings.

Jehovah’s Witnesses are a 20th century development of a movement established in 1878 by Pastor Charles Taze Russell (1852-1916), whose followers were known as the Bible Students. Evangelical critics of contemporary Jehovah’s Witnesses have often claimed that they have Masonic…