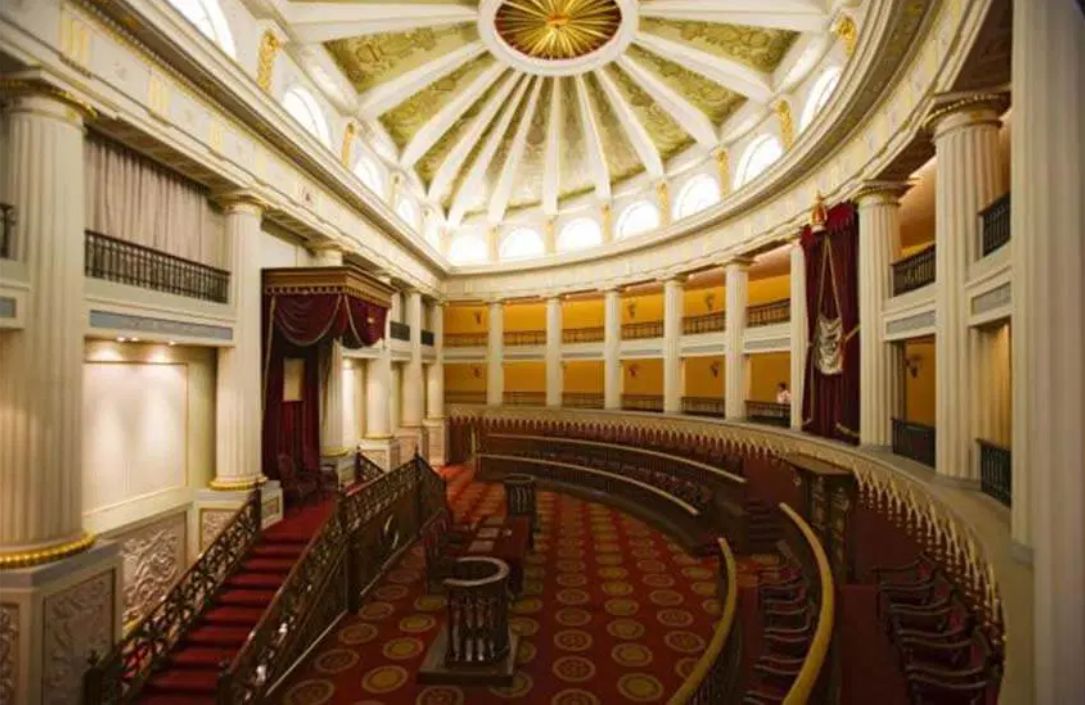 Is Freemasonry’s role in Mexican history a secret in plain sight?

Historians in Mexico and beyond believe it had a significant influence on the nation’s political life.

Not long ago, as I was walking around the Machado plaza in Mazatlán, where I currently reside, I came across a building, right off the plaza, that stopped me in my tracks: an obscure building prominently displayed a Masonic lodge emblem on the gate and above the door.

Masons in Mexico? How did I not know about this?

It turns out that José María Mateos, a 19th-century politician and a Mason himself, asserted in his 1884 book, The History of Freemasonry of Mexico from 1806 to 1884, that Masons have been in Mexico since the 18th century and were instrumental in bringing about Mexico’s independence since major independence figures were Mexican Freemasons.

Mateos doesn’t offer objective proof of his statements, which might make sense as…