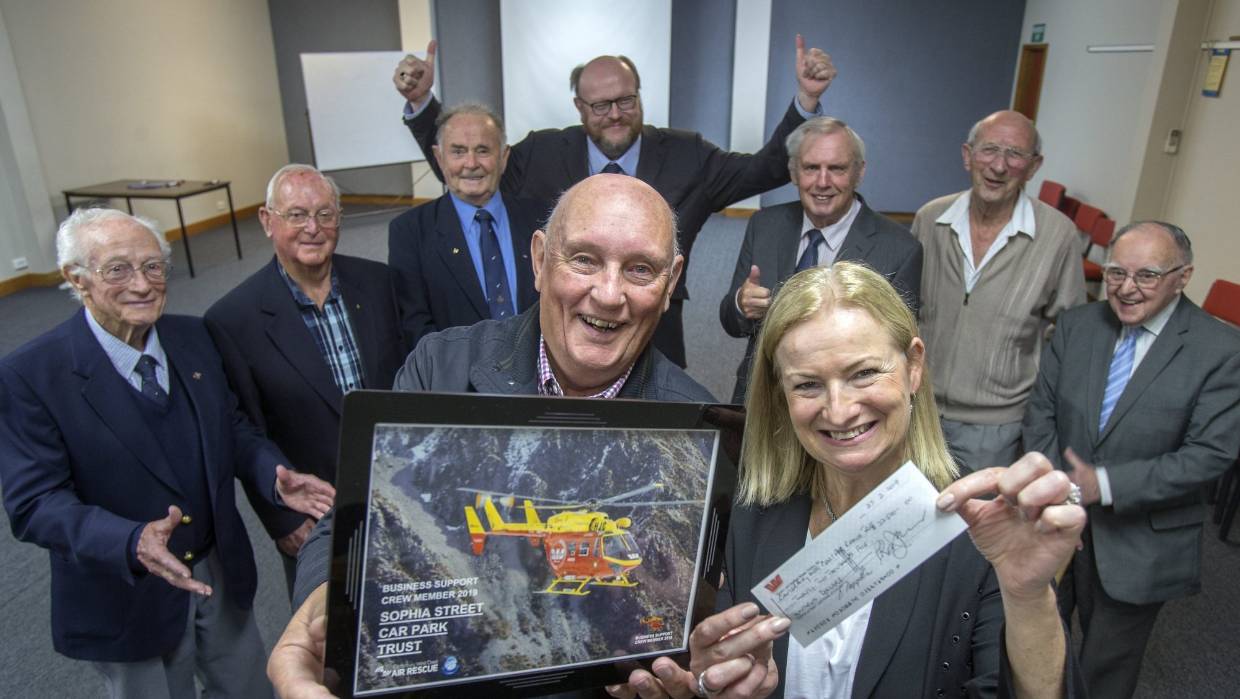 An increasing number of rescues in the area has prompted the Canterbury West Coast Air Rescue Trust (CWCART) to purchase another full-time $14 million rescue helicopter.

During the handover of $22,500 to the CWCART by the Sophia Street Car Park Trust (SSCPT) and Freemasons of the Midland District on Wednesday, trust’s chief executive Christine Prince revealed it will launch the helicopter later this year.

“The exciting news is that we will be getting a new helicopter soon – the EC145 that will be launched in July or August,” Prince told those at the presentation.

“It is a huge investment and this one is costing about $14 million. It will be completely medically equipped.”

Prince said the number of rescues in the area were increasing and a second helicopter would help to secure more rescues.

read more at the Stuff: