The bizarre history of the Anti-Masonic Party 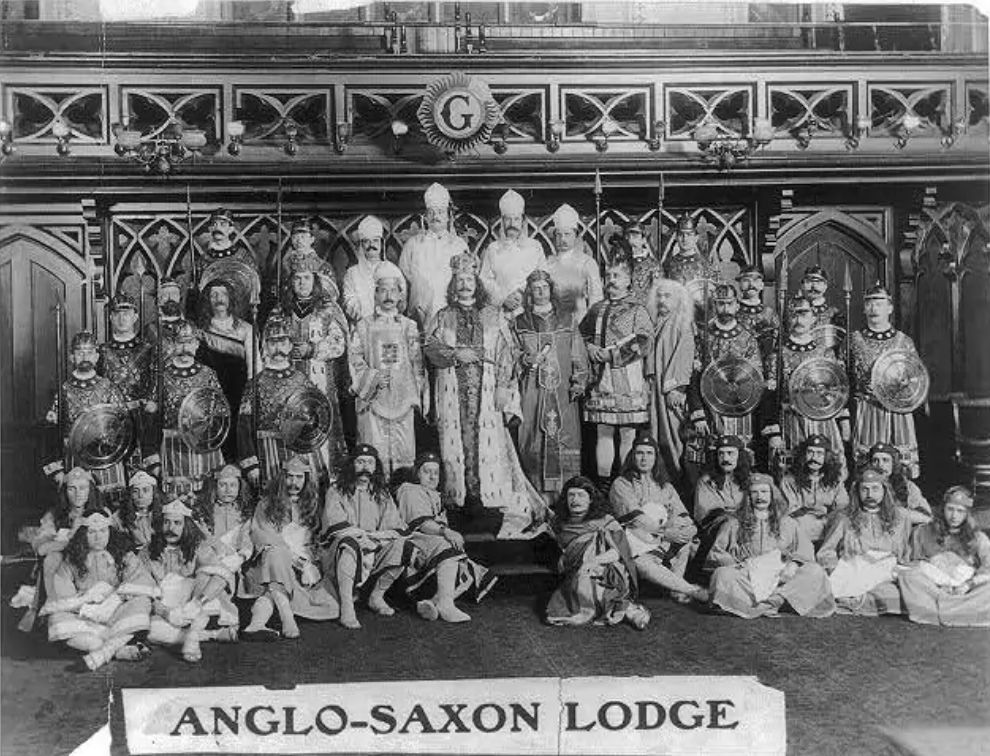 A group portrait of Freemasons of Anglo-Saxon Lodge in ceremonial dress. (Library of Congress)

William Morgan believed he had a big story to tell. What happened to him ended up being even bigger.

An itinerant stone mason and failed brewer cursed by what one critical observer called “a wonderful faculty for getting into debt and none for getting out,” Morgan, 52, turned his ambition to writing in 1826. He thought he had a seemingly surefire way to cash in on the conspiratorial zeitgeist that flourished in the early years of the 19th century and remains a hallmark of American politics.

Morgan was poised to expose what he said were the dark secrets of the Freemasons, a fraternal order that over the years counted 21 signatories of the Declaration of Independence and George Washington as members.

Almost 200 years before conspiracy theorists raised alarms about the “deep state” and claimed that mass school shootings were hoaxes, some Americans regarded the Freemasons as a sinister cabal that threatened the future of America…