The Sun as a Symbol in Freemasonry 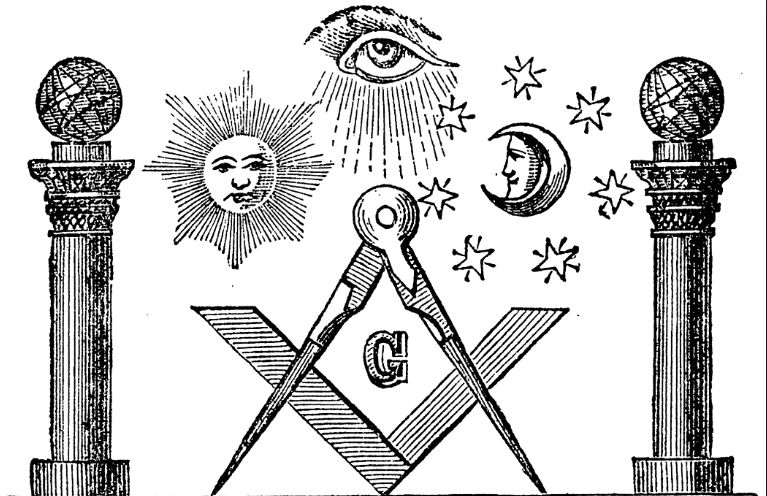 “There is nothing so indestructible as a symbol, but nothing is capable of so many interpretations.”  –  Count Goblet d’Alviella

What does a symbol have to do with you or me? Well, it’s possible that it doesn’t have anything to do with us.  On the other hand, the meaning behind a symbol just might be pretty significant. To know what a symbol means (or at least what we think they means) is one of the important speculative studies in Freemasonry. The teachings of the craft are said to be “illustrated by symbols.”

What are symbols? The definition of a symbol is something that represents something else through resemblance or association.  As the well-known saying goes, a picture tells a thousand words! There are everyday symbols and then there are the more universal and esoteric symbols which we are mainly concerned with as Freemasons.

Esoteric symbols are those with a hidden meaning. They have been used throughout time in the great spiritual traditions to guide seekers after truth. Esoteric symbols both conceal and reveal the truth.

For example, I consider myself to be a seeker of truth.  The other day, I chanced upon the following passage about the esoteric symbol of the sun.  It set me thinking on a number of different levels:

“The blazing star, or glory in the center, refers us to the sun, which enlightens the earth with its refulgent rays, dispensing its blessings to mankind at large and giving light and life to all things here below.” – Masonic Lectures

What are we to make of this statement? Why would the blazing star, usually depicted as a five-pointed star, be a symbol of a sun, too?  And if it is, what is different about this sun?

While the answers to these questions remain a mystery, some of us may know that…