What are Freemasons and what do they actually do? 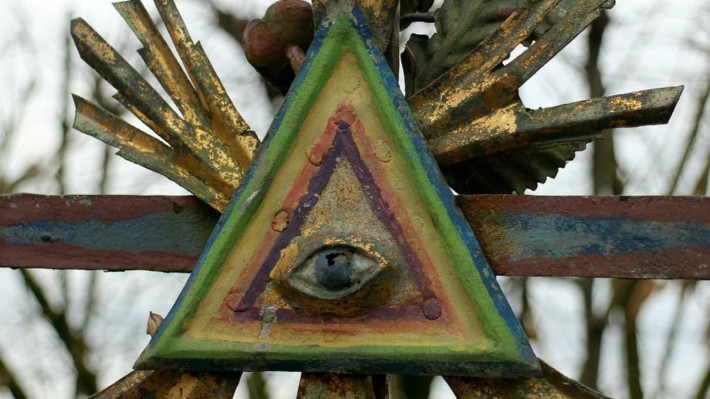 (by The Week magazine)

Reports that two Freemason lodges are operating in the heart of Westminster, with MPs among their members, are a conspiracy theorist’s dream come true.

The suggestion that politicians, judges and police could be members of the secretive society has long raised concerns about transparency and nepotism.

However, David Staples, the chief executive of the United Grand Lodge of England (UGLE), insists that freemasonry is “positive for both [members] as individuals, and for society at large”.

So what are the Freemasons and what do they do?

What are the Freemasons?
Freemasonry is believed to have its roots in medieval trade guilds. These professional and social associations were particularly important for stonemasons, who frequently travelled to work, says the BBC.

Secret handshakes, code words and symbols helped foster mutual trust among members – and gave freemasonry an aura of mystery that it retains today.

By 1717, when four London lodges joined to form what is now the United Grand Lodge of England, freemasonry had evolved into a more general fraternal organisation, open to all professions.

According to the UGLE, there are more than 200,000 Freemasons under the United Grand Lodge of England, another 150,000 in the Grand Lodge of Ireland – which covers Northern Ireland, the Republic, and Scotland – and about six million Freemasons worldwide.

The majority of lodges practice what they refer to as Anglo-American, or “regular”, freemasonry, open to men of “good repute” who profess a belief in a “Supreme Being” of any denomination.

The three core principles of freemasonry are…